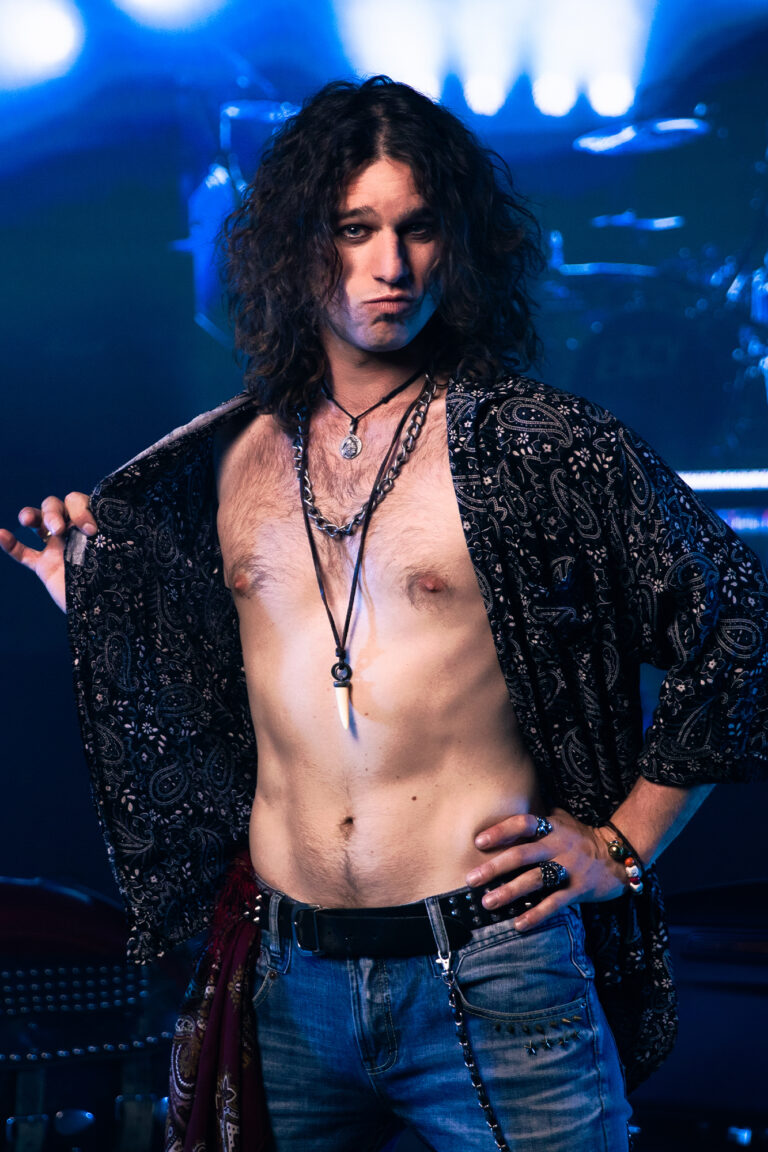 EAZY – Hardrock Made in Austria

EAZY is an emerging Austrian Rock band whose live performances are already being noticed on the European rock music scene.

The band was formed in early 2019 by a group of Vienna based, seasoned musicians who wanted to create their own music influenced by the history of Rock and then perform it live with a stage show normally only seen on Broadway.

However, this ambition required a powerful, dynamic and extrovert Lead Vocalist, so singer Julia Ivanova, born in Russia, Ukrainian at heart, was invited to join the band – already known for her fiery red hair and outstanding X-Factor performances, (which have been seen by over 11.5 million YouTube viewers), Julia quickly became the highly visible (and audible!) focus of the band – the line-up was complete.

Work began immediately on their first album “Crank it Up!”, with composition and lyrics by Mickey Rush. “JB & Coke” was recorded and released in September 2019 as a first single, receiving critical and popular acclaim and over 10,000 views on YouTube. In early 2021 “Crank It Up!” was completed and released later that year, again to good reviews.

“EAZY” exists for live performances however and the band is never happier than when they are blitzing the stage at a live venue. As soon as COVID restrictions were lifted, EAZY began performing, first at the 5th Ottakringer Vinyl & Music Festival at Ottakringer Brauerei in Vienna on March 5th, 2022.

Then on March 19th, 2022, EAZY were invited to open the charity concert “We Stand with Ukraine” at Ernst-Happel-Stadium in Vienna.

The live gigs continued, with the next performances being at the NOVA Rock Festival, Austria, as well as supporting Alice Cooper at Wiener Stadthalle and playing at Iron Road for Children Festival.